Diana is from Staten Island, NY where she has lived for 20 years. Diana went to St. Joseph Hill Academy High School and was part of the National Championship winning Monsignor Farrell High School Marching band and is a total band geek. She started Stevens in 2012 as a Biomedical Engineering major, but switched to a Chemical Biology and Science Communications major during her sophomore year. In addition to being part of the SURE HOUSE team, Diana is the Vice President of MEDLIFE Stevens, and she is doing research in standards education for the STS program at Stevens. Currently, Diana works in Things Remembered in the Staten Island Mall, but is hoping to work either in the STS field or in public health and public policy once she graduates. In her spare time Diana loves to watch SciFi movies, listen to Childish Gambino, Fleetwood Mac, Coheed and Cambria, and Between the Buried and Me radio on Pandora, and spend copious amounts of money in Sephora. 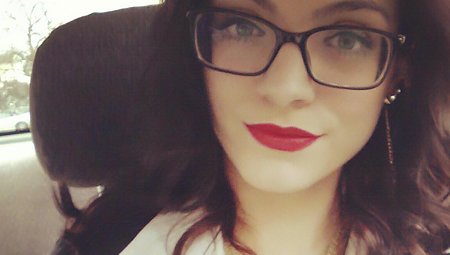 Postcard from the 2015 Solar Decathlon

The 2015 U.S Department of Energy Solar Decathlon has begun in Orange County, with 14 homes that respond to extreme climatic conditions.

The challenge for the SURE House team is, “Can we design a home for coastal New Jersey that dramatically reduces its energy use while protecting itself from the realities of a changing, more extreme climate?”

Up until October 22, 2012, the Jersey Shore was a place you’d go to have a pretty predictably good time. Then uncertainty hurtled into town along with a hurricane named Sandy.

Renusol America, a provider of solar PV mounting solutions, has announced its support of a student team from Stevens Institute of Technology in its competition in the Department of Energy’s Solar Decathlon 2015.